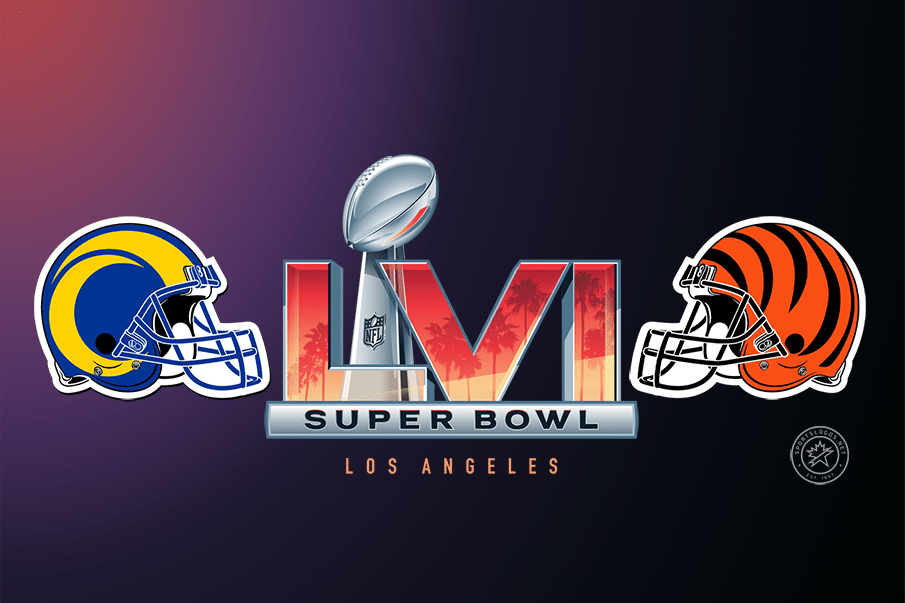 America’s favorite holiday is almost here: Super Bowl Sunday. On Sunday, Feb. 13 at 5:30 p.m. CST on NBC and Peacock, Super Bowl 56 will kick off between the Cincinnati Bengals and the Los Angeles Rams at SoFi Stadium in Inglewood, CA. The opening betting line had the Rams favored by four and the over/under of total points was 50.5. The halftime show will be a concert featuring Eminem, Dr. Dre, Mary J. Blige, Snoop Dogg and Kendrick Lamar. The concert is set to last half an hour. It is a first for both teams as they have never met in the Super Bowl before. Both teams took unique routes on getting to the Big Game.

In the offseason, the Rams made several trades to make 2021 a special year. They acquired veteran quarterback Matthew Stafford from the Detroit Lions for Jared Goff, which made headlines all over the NFL. They were also playing in arguably the hardest division in the NFL, the NFC West, with the San Francisco 49ers, Arizona Cardinals and Seattle Seahawks. That didn’t stop them from going 12-5 with no bad losses. There was a lot of pressure and expectations on them going into the playoffs. In the Wild Card round, they played the Cardinals, a division rival, and won 34-11 at home. It was the only Wild Card round game that wasn’t decided by a field goal. Then came the divisional round and they upset the Tampa Bay Buccaneers, 30-27. That game effectively ended the career of Buc’s quarterback Tom Bradyas he announced his retirement a little over a week later after 22 seasons. After that was the conference championship game against the 49ers, another division rival. They won, 20-17, which set the stage for their Super Bowl matchup against the Bengals.

The Bengals took a much different route to get to the Super Bowl. In the regular season, they finished 10-7, good for first in the AFC North. They were not looking to win the Super Bowl. In fact, most fans would have been happy with not getting last in their division. In the Wild Card round, they played against the Las Vegas Raiders and won, 26-19. In the divisional round, they played the Titans at Nissan Stadium and upset them, 19-16. Then came the AFC Championship game at the almighty Kansas City Chiefs. At one point, the score was 21-3 in favor of the Chiefs. But then the Bengals clawed back, winning 27-24 in overtime which led to the Super Bowl against the Rams.

There are a couple connections between the two teams, which were both four seeds in the playoffs. First of all, both quarterbacks wear number nine on their jersey and were number one overall picks in their respective NFL drafts. The Bengals’ QB is Joe Burrow and the Rams’ QB is Matthew Stafford. Burrow was drafted in 2019 and Stafford was drafted in 2009. There is one more main similarity: both teams’ leading receiver came from Louisiana State University (LSU). The Bengals have Ja’Marr Chase and the Rams have Odell Beckham Jr. The point is that there are connections with every NFL team, even in the unlikeliest of matchups.